→William McGuire Bryson OBE Hon FRS Is An Anglo-American Author Of Books On Travel, The Language, Science, And Other Non-Fiction Topics. Born In The United States, He Has Been A Resident Of Britain For Most Of His Adult Life, Returning To The United States Between 1995 And 2003.

'The accidental tourist' is a humorous story. The Author, Bill Bryson, Told his experiences as an air Traveller. He was a confused person. he goes many times to find the lavatory in a cinema but ends up standing In an alley on the wrong side of selflocking door. he often forgets the number of his hotel room and goes 2-3 times a day at the hotel reception to Enquire about it. once he went to England with his family for a week on Easter. On the airport he remembered that he had a discount card in his carry bag. he tried to open the bag and pulled the zipper harder. the zip broke and the bag opened abruptly. everything in his bag rained out and spread here and there. his wife was shocked to find her husband so absentminded. he had many such experiences while on board. once he found himself helplessly in the crash position when he leaned over to tie his shoe laces and someone in the seat ahead of him threw his seat back into full recline. on another occassion, he knocked soft drinks into the lap of a lady sitting beside him. the worst experience he had was when he got his mouth, chin, gums and tounge blue coloured. he was writing some thoughts on a sheet of paper. he fell into conversation with a lady sitting next to him. he had put his pen in his mouth. it leaked and his mouth was covered with ink. he did not realize it until he went to the lavatory. the narrator was so Fed up with his eating habits that he preferred not to eat while on board. his wife used to take some precautions. she told the children to take the lid off the food for daddy or put their hoods up when daddy cut his meat. he often forgot to ask for air miles. he could never take benefits from the discount schemes. it was his state of mind that he missed his golden opportunity yo avail himself of first class flight to Bali.

1. Bill Bryson, ‘I Am, In Short, Easily Confused,’ What Examples Has He Given To Justify This?

ANS-Bill Bryson Returns To His Hotel Desks Two Or Three Times In A Day And Asks About His Room Number. This Shows Brysons’ Confusion.

2. What Happens When The Zip On His Carry-On Bag Gives Away?

ANS-When The Zip Of His Carry-on Bag Gives Away, The Side Of The Bag Flew Open And Everything Within Newspaper Cuttings, Magazines, Passport, English Money Was ejected Over An Area About The Size Of Tennis Court.

3. Why Is His Finger Bleeding? What Is His Wife’s Reaction?

ANS-The Author’s Finger Is Bleeding Because His Finger Had Gashed On The Zip Of His Bag. His Wife Looked Him with Surprise.

4. How Does Bill Bryson End Up In A ‘Crash Position’ In The Aircraft?

ANS-Bill Bryson Leaned Over To His Shoelace, Just At That Moment Someone In The Seat Ahead Of Him Threw His Seat Back, And The Author Ends Up In A ‘Crash Position’ In The Aircraft.

ANS-His Teeth And Gums Look ‘Navy Blue’ Because He Was Suckling On His Pen And His Pen Had Leaked up.

6. Bill Bryson ‘Ached To Be Suave’. Is He Successful In His Mission? List His ‘Unsuave’ Ways.

ANS-Bill Bryson Is Not Successful In His Mission. He Get Himself In a Car And Close The Doors Without Leaving 14 Inches Of Coat Outside, Wear Light Coloured Trouser And He Has Various Times Sat In Chewing-Gum, lcream And Motor-Oil Etc.

7. Why Do you Think Bill Bryson’s Wife Says To The Children, “Take The Lids off The Food For Daddy”?

ANS-Bill Bryson’s Wife Says To The Children, “Take The Lids off The Food For Daddy” Because Bill Bryson Is About To Cut His Meat.

8. What Is The Significance Of The Tittle?

ANS-The Title Suggests About The Various Strange And Accidental Experiences of The author During Travel. So The Title Is Significance.

the accidental tourist animated,weathering the storm in ersama class 9 moments,

Popular posts from this blog 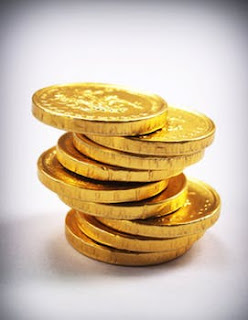 THIS NOT A GENERAL PAGE LIKE OTHER
IT IS A SPECIAL TYPE OF PAGE THAT GIVE YOU 2x MCENT POINT.


Important notice--If you download mcent browser from here then you will get free mcent recharge of 80 rupess--https://browser.mcent.com/r/7Pv89JADRcWqkfiaCoFQxQ(regester and use it for 5 days then you will get) 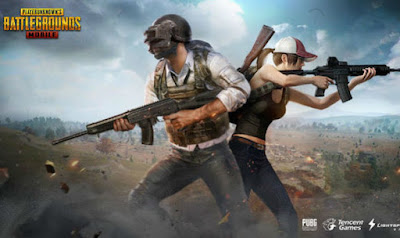 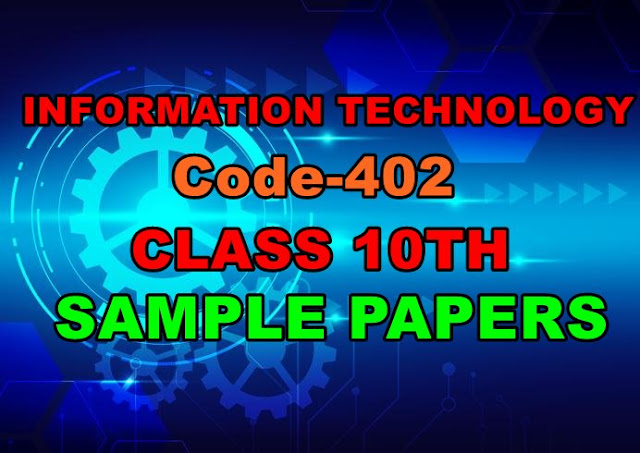 Hello ! Guys Teachs Brain This Side. We Know That Your Exam Is Very Near And We Hope That Your School Syllabus Is About To End And We Also Know That Know The Time Came That You Need Sample Paper For Analysis The Board Exam Paper So Don't Worry Guys We Are Here To Help You And Today We Came With Class 10th Sample Paper Only For You Guys.This Sample Is Publish By CBSE. We Hope That This Will Help You Lot So That You Can Give Your Exam Easily.
CLICK HERE FOR 2020 SAMPLE PAPERS OF ALL SUBJECT OF CLASS 10